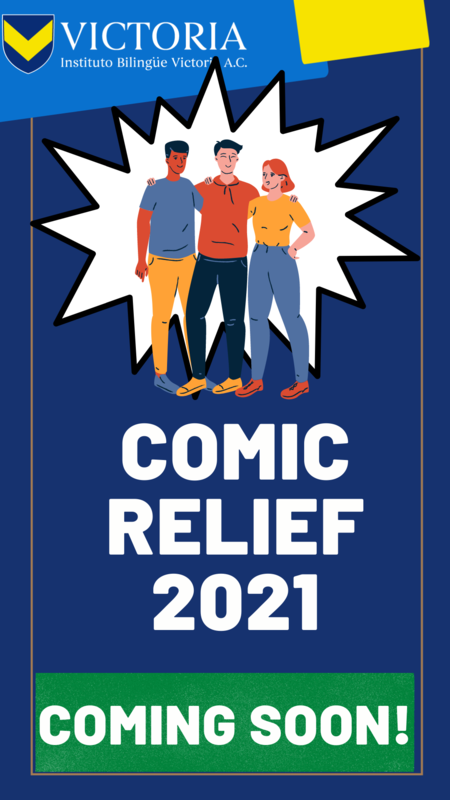 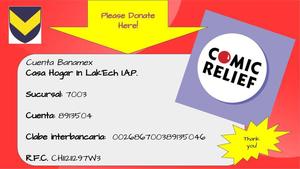 Next week we will be having one of our most popular events at VICTORIA. Comic Relief, also known as RED NOSE DAY, is an operating British charity, founded in 1985. The concept of Comic Relief was to get British comedians to make the public laugh, whilst raising money to help people around the world. This has creatively been adopted in school giving all staff the magnificent opportunity to shine in many different ways: a hot dog eating contest, parodies, and even wrestling matches! Helping raise money to fund different local charities. This year we will be having an online event, funny and unpredictable as usual. Make sure you follow our stories on INSTAGRAM next Friday the 26th for a good laugh!