The Talented VICTORIA page recognises the achievements of students in any sporting, drama, public speaking, dance, artistic or musical activities, in and outside of school. Keep up to date with news about our students' achievements aside from their academic work for the 2018-19 academic year.
The 2018 year kicks off with exciting tae kwondo, tennis, musical and artistic news.  This just highlights the talent that is present in VICTORIA across the whole school that should be shared for all to enjoy and to celebrate the success and achievements of our talented students. 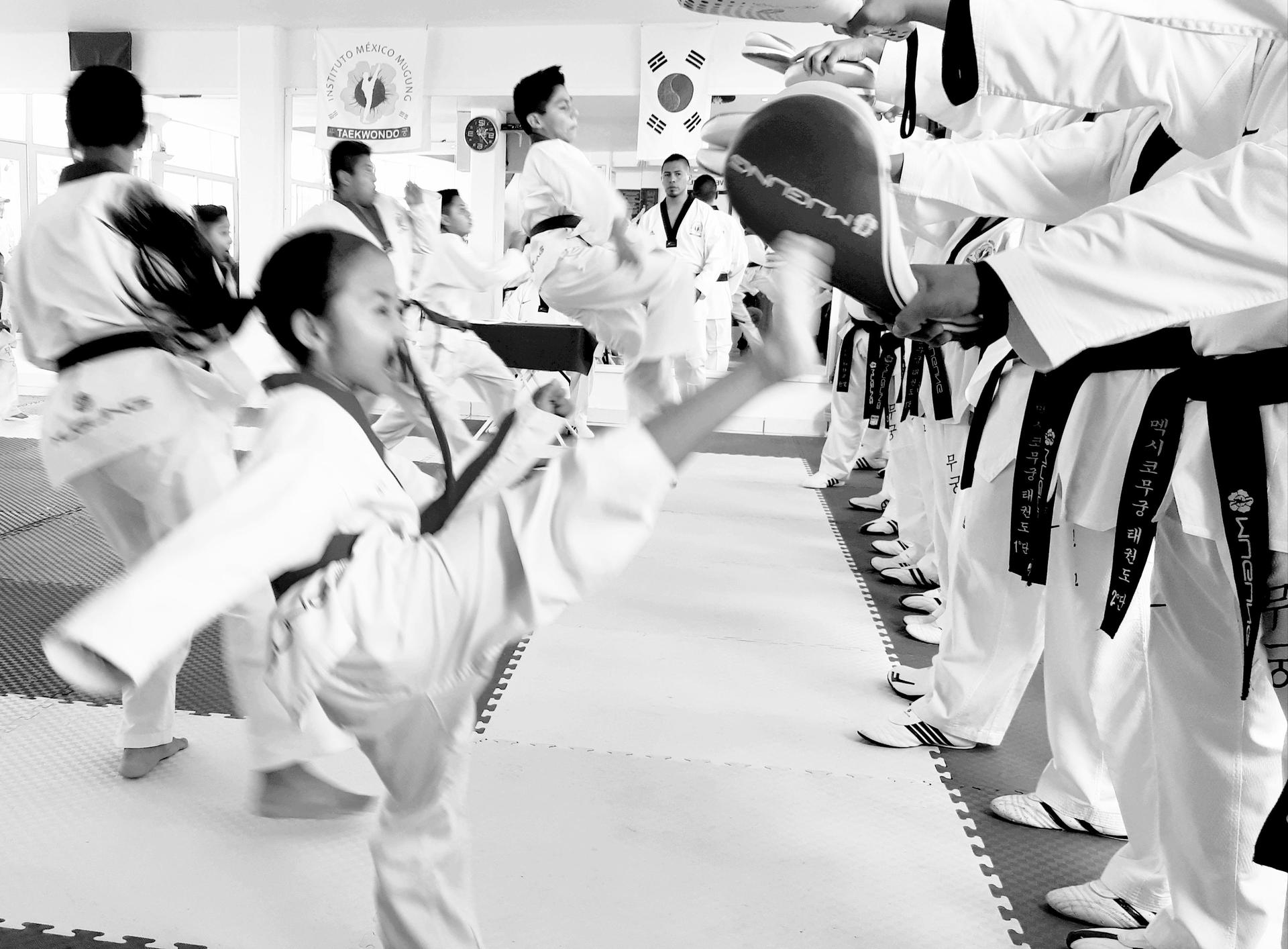 Tae Kwondo News:
On September 8th, Anjali from year 3 took her exam for advanced red belt.  The exam lasted 2 and a half hours which involved presenting her technical form, around 250 kicks, presentation of combat and defense techniques and board breaking (4 wooden boards).
Joaquin from year 6 also presented an exam on that same day for his advanced blue belt.
Well done to both students on your continuing success. 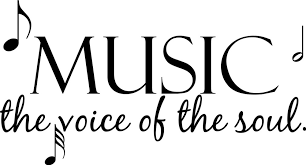 Musical Talent:
New student, Yaiza in year 13 has brought with her a mountain of musical talent.  Before arriving at VICTORIA she won a talent show in her previous school and in June 2018 was a finalist in a contest of emerging bands organized by the National Radio of Spain.
This is her career of music so far:

Yaiza plays several instruments and composes her own songs. She began studying the piano for 2 years when she was 7 years old in Segovia, (Spain). Later in Calgary, (Canada) she continued taking piano lessons for three years and learned to play the ukulele and acoustic guitar.

When she arrived in Tequisquiapan she took guitar lessons for 1 year and then continued learning and practicing piano and electric guitar on her own.  In addition, she taught herself to play the drums. In 2017 she resumed classes to study music theory and piano at the Conservatoire de Querétaro.

She can produce songs by using various computer programs and has participated in several talent shows performing and singing and has won 1st place in one show.

In 2018 she dared to publish some of her own songs, composed and played  with her group, Thank God It's Not Friday.

In March 2018 she sent 3 of her songs to 18th edition of the Demo Project organized by Captain Demo, a radio programme for the National Radio of Spain (RNE3) in collaboration with the International Festival of Benicassim. There were more than 500 participants and Yaiza's group, Thank God It's Not Friday was selected among the 30 semifinalists.

After the final step the group was in the final 3 and they presented live, 3 songs in the studio of the radio station, RNE3 in Madrid.

Now Yaiza has published several songs on Spotify and she plans to release a full album in November.

She also played the drums for the band that played at the VICTORIA 25th Anniversary Fair.  So we hope to hear more of Yaiza's music and achievements this year at VICTORIA.

Below are some links to Yaiza's group's music.  Enjoy.

Art News: The above pieces are by Emilia C. in year 8.  She has been attending art classes outside of school using acrylics and pastels.  Her mum tells me she enjoys her art very much and we can tell from the images.  Well done Emilia.

Cricket News: Tour report from Mr Hiley:
Mexico Under 13s had 6 representatives from VICTORIA - Mariano F., Santiago F., Haruto, Alessandro A., Manuel C. and Gustavo.  Each of them played their part as Mexico produced their best ever performance in a junior international cricket tournament.  In the first game, Mexico beat Peru by 90 runs.  At one point, Peru were 2-4, after Haruto had ripped through their top order, bowling out two of their best batsman.  Mexico lost to strong teams from Argentina, and Brazil, despite great bowling particularly from Santiago and Alessandro.  In the final group stage game, Mexico faced Chile, who they had narrowly lost to the previous year.  Pumped up, Mexico bowled Chile out and then knocked off the runs for the loss of only one wicket.  Manuel  scored 25 not out, batting at number 3.  This meant that Mexico qualified for the 3rd/4th place play off against Argentina B.  Despite great wicket keeping from Gustavo and batting from Mariano, Mexico lost out, and ended up finishing 4th out of 6 teams.  The improvement from last year was immense and the boys are now producing top quality cricket. 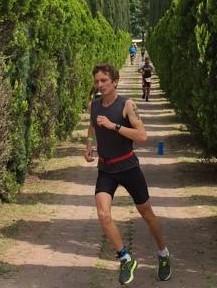 Running News: Our very own Mr Hiley has been training very hard and has achieved some excellent goals.  Firstly, on the day of the VICTORIA 25th Anniversary competing in the 25km relay race Mr Hiley ran the fastest time for 5km of around 16 minutes and 50 seconds.
He wanted to give a mention for student runners, Magdiel (Y11), Juan Isaac (Y11), Ander (Y12), Gerardo (Y8).
Later on, in the first week of October, Mr Hiley also competed in the Queretaro half marathon. He ran extremely well and came first place out of 4000 runners with an impressive time of 1 hour and 15 minutes.
Congratulations, Mr Hiley. 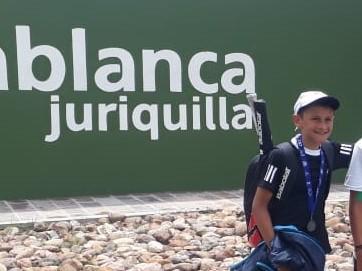 Tennis News:
Gerardo in year 8 has competed in 2 tennis tournaments.
On 28th August to 2nd September he competed in a Doubles event in the National Tournament 500 in Juriquilla and reached the final.
On the weekend of the 8th September, as well as running in the VICTORIA 25km anniversary race, Gerardo was champion in a Singles event in the National Tournamant 100 in San Gil.
Well done Gerardo!
Art News:
Giancarlo from year 12 has been flexing his artistic skills using different techniques such as acrylic paint and spray paint to create pieces in public spaces.
His artwork can be seen in restaurant Il Sapore and in La Bartolina food court.
Below are some examples of his work on display.

Triathlon News:
Arlette from year 8 and her mother and brother all competed in  the Triathlon Media Luna in Río Verde, San Luis Potosí.  Arlette came third place in her age category, her mum came in first place in her age category and her brother came second in his age category meaning between the family they covered all medal places.  Congratulations!
Golf News:﻿ The above file is a very important letter from the Greg Norman Champions Golf Academy at Myrtle Beach, South Carolina to say that Jose Carlos M. from year 9 was given a place in their camp program.  Their manager said, "Please accept my personal congratulations for this achievement!"  And we at VICTORIA echo those sentiments.

Secondary/Prepa Music Night: The 16th November saw the 23rd annual Secondary and Prepa Music Night. The evening was filled with 21 high quality pieces of singing and instrumental playing. Paola A. professionally conducted the ceremonies and technical aspects were run by Alberto R. and Yaiza L.  It was a fully enjoyable event.  Well done to all of the talented performers who showed their talents on this night.
The full programme of performers and pieces are in the file above.